Sci Fi Channel sent over some photos to share with you from tonight’s Tin Man miniseries. It will run two hours each night through Tuesday for a total of six. It is a re-imagination of the classic, The Wonderful Wizard of Oz

by L. Frank Baum and illustrated by W. W. Denslow. 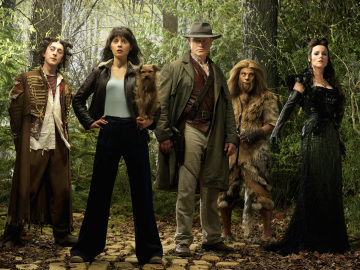 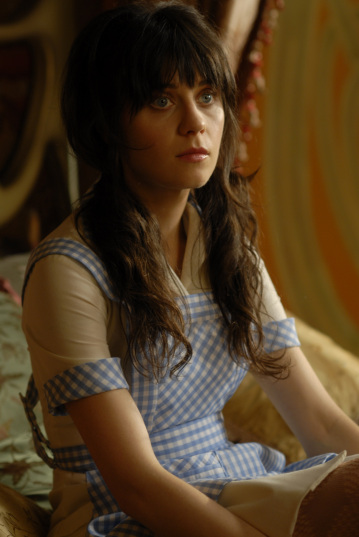 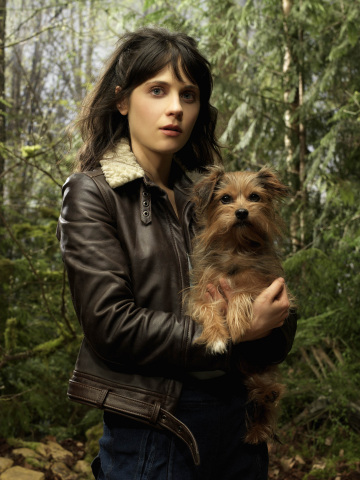 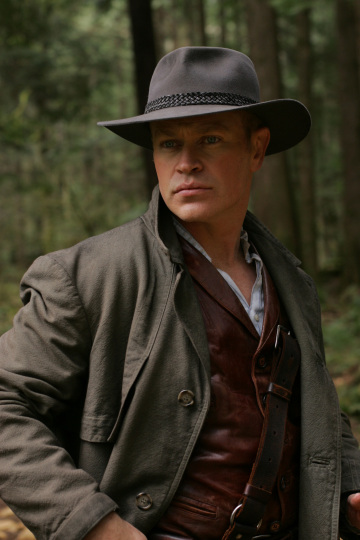 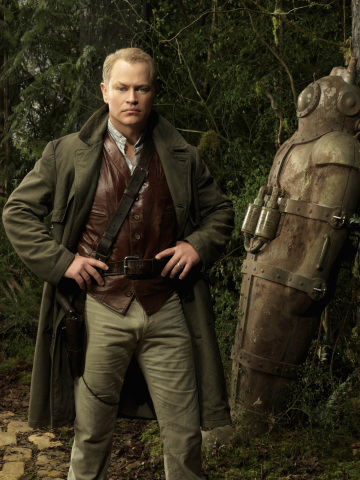 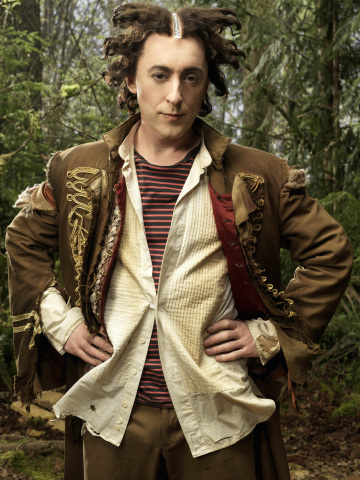 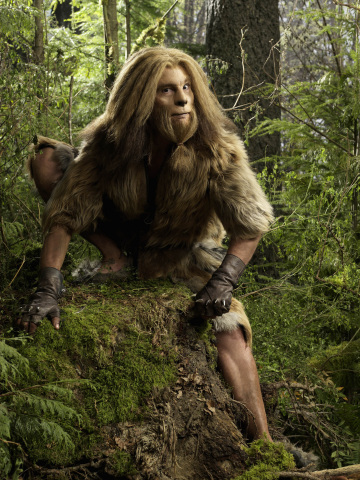 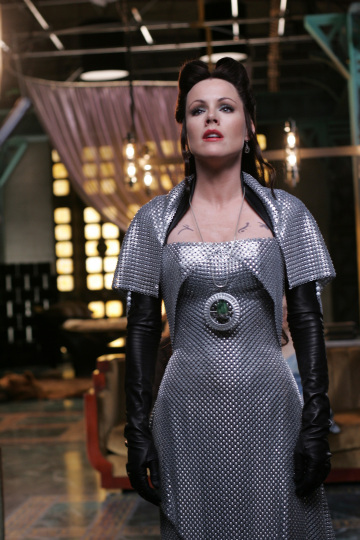 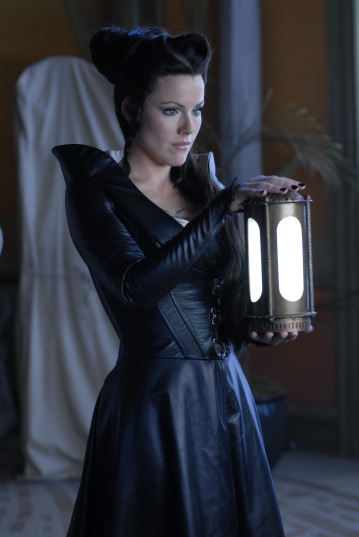 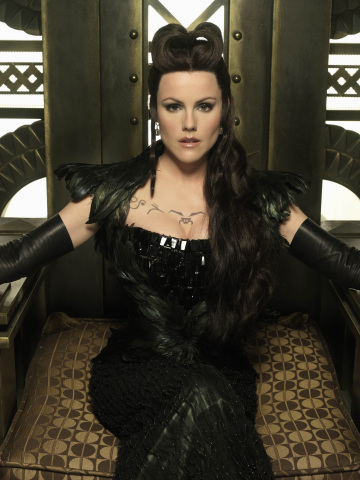 Previous: Watch Beyond the Yellow Brick Road: The Making of Tin Man