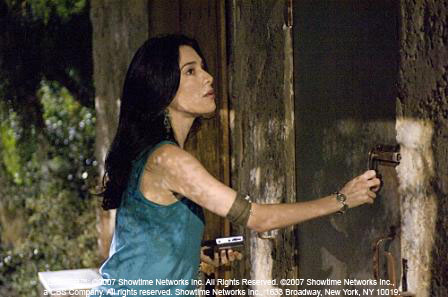 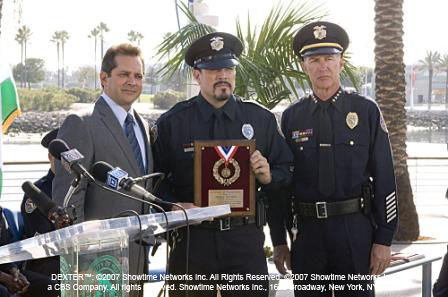 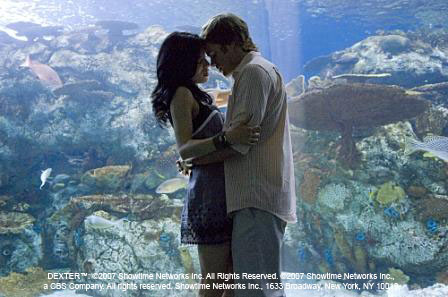 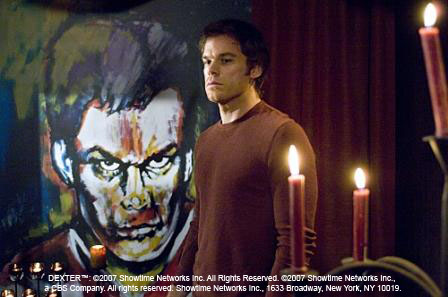 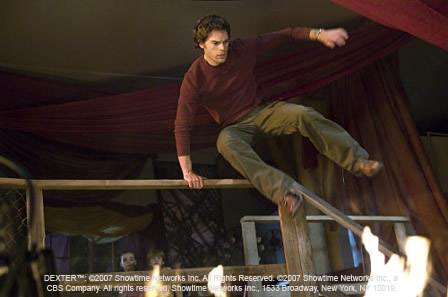 Next: Tonight on the Tube: The Simpsons, Dexter & NFL Football