Who Won American Idol Season 7? – Photos From the Finale

David Cook was, by far, the best from start to finish on American Idol season seven. It will be interesting to see what his first album sounds like. He should have a good chance of joining the likes of Carrie Underwood and Kelly Clarkson, as winners that also sell a lot of albums.

I didn’t sit through, what sounds like an excruciatingly long, product placement filled two hours, but what else would you expect from American Idol. I was too busy watching a great comeback win by the Los Angeles Lakers over the San Antonio Spurs. They came from 20 back in the third to win by four.

To view the photos from the season seven American Idol finale click the more link below. Otherwise, just scroll down, cause you’re on the page already. 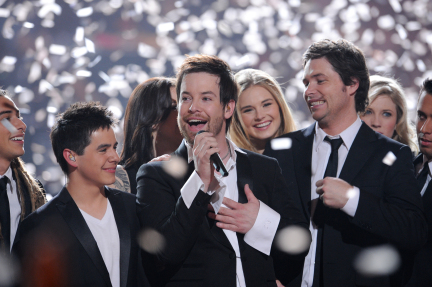 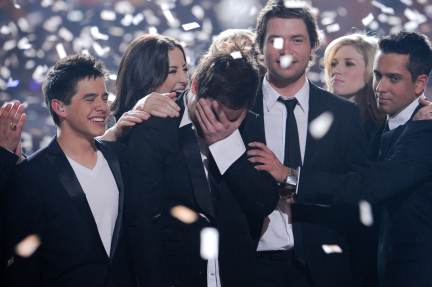 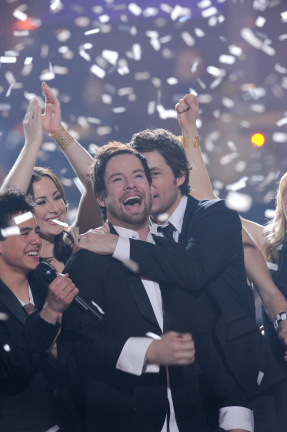 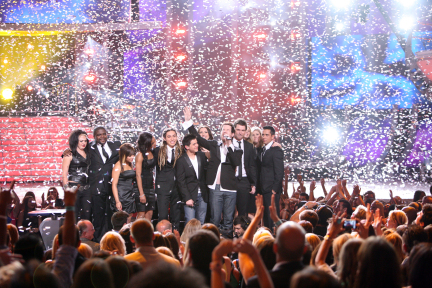 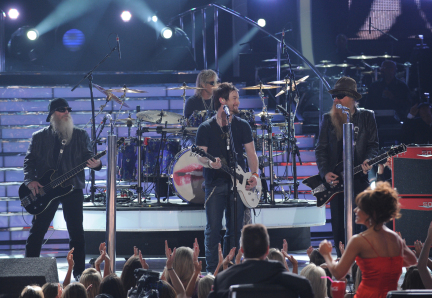 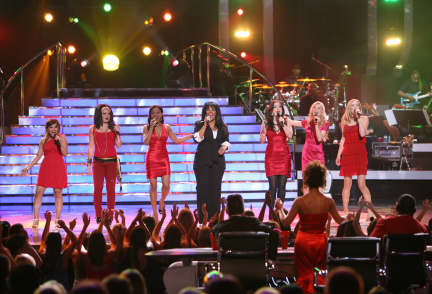 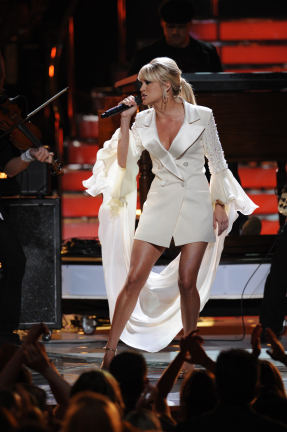 What do you think? Did the right David win? Whose album or songs are you most likely to buy?