Quick Synopsis: The beginning of the end.

Long Synopsis: Det. Mackey is getting it from all sides. He is on the verge of losing his badge. Finding out that his family is in danger from the Armenians, he sets out to find the guy responsible. He hires a guy to watch over his family while trying to keep them unaware of the potential danger. The Mexican cartels are trying to take over Farmington and a new federal agent is investigating them. Mackey goes about setting a plan in motion to try and bring things back under his control.

Review: The Shield returns for its seventh and final season and the opener does just what any good season premiere episode should do. It lays the groundwork for what is to come this season.

Everyone wants to know how it’s all going to end. Will Det. Mackey get killed, go to jail, walk away, or just continue what he’s doing now? Well, this episode sets us on our 13-episode path to finding out.

There is a lot going on, but it all comes together by the end of the episode and gives you a solid base from which the rest of the season can sprout. And, what a season it is shaping up to be.

As always, Michael Chiklis, as Det. Mackey, is outstanding. Mackey’s world is seemingly falling apart, yet he still looks to be a step ahead. And, the rest of the cast is great, as there doesn’t seem to be a weak spot in the bunch.

Overall, I really enjoyed this episode and am on board for the final season, as I am one of those that want to see how it’s all going to end. How about you? Will you be checking out the final season of The Shield?

The Shield season seven premieres tonight, Tuesday, September 2nd on FX and plays each week until the series finale on November 25th.

Check out some video interviews and clips in the FX Player on the Video Players page and some photos from episode below. 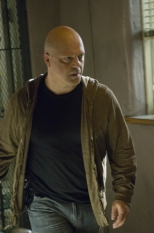 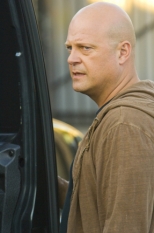 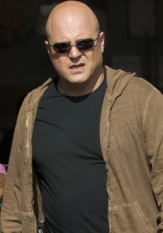 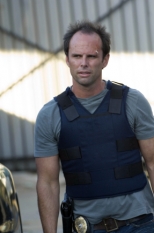 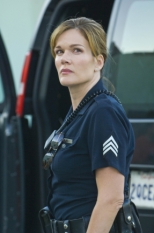 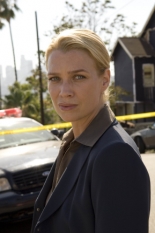 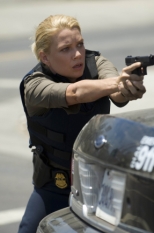 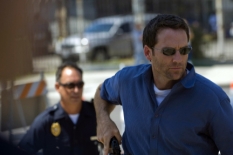 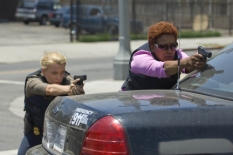 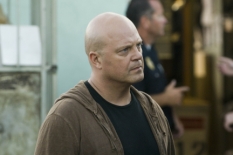 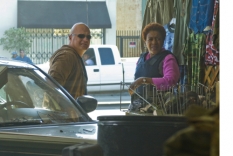