Quick Synopsis: The title pretty much says it all.

Long Synopsis: Agent Booth was invited to speak at Scotland Yard and Dr. Brennan was invited to speak at Oxford. While in London, the daughter of a prominent American living there is killed. Booth and Bones are asked to help out with the case. They work with their mirrored counterparts on the case. After finishing the investigation they are about to leave, when their skills are required on another case that may be related to the first one.

Review: Bones is always a fun time, but this fish out of water version kicks it up a notch. They sure had a lot of fun with the differences between England and here in the States, which included some really funny scenes.

David Boreanaz’s Booth gets to have the most fun with these differences, from wanting a cup of coffee to driving a Mini.

But, as usual, some of the most fun is had back in the lab at the Jeffersonian. Clark Edison, played by Eugene Byrd (Crossing Jordan), is working for Dr. Brennan in place of Eric Millegan’s Dr. Addy. He keeps getting caught up in all the things happening around him and he just wants to do his work. While you can see some of them coming, watching him squirm while having to hear about them is pretty good.

The cast has really come together, although it was weird not having Dr. Addy around. His matter-of-fact logical reactions were some of the better moments on the show. While I really Dr. Sweets, played by John Francis Daley (Freaks and Geeks), his presence doesn’t really make up for the loss, which is readily evident in this episode.

Overall, Bones is always worth watching, but here on a Wednesday night that hasn’t had anything worth watching all summer, it is a definite must watch. When the rest of the networks get up and running this fall, it will be in competition with America’s Next Top Model on The CW, Knight Rider on NBC, Pushing Daisies on ABC, and The New Adventures of Old Christine and its new companion Gary Unmarried on CBS. 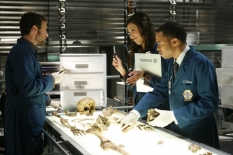 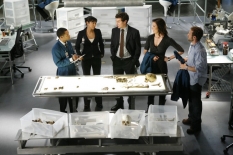 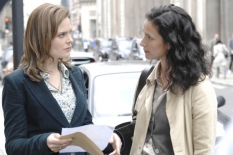 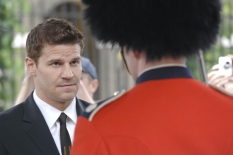 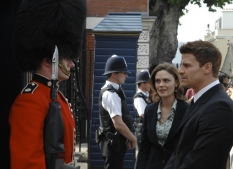 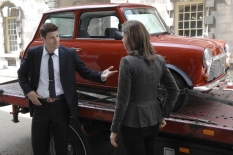 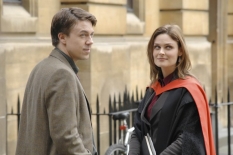 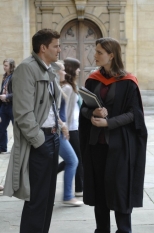 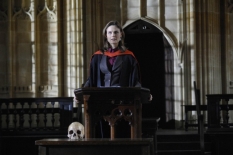 Next: Tonight on the Tube: Dinner: Impossible, Bones & Sons of Anarchy