Tonight, Fringe debuts on FOX with limited commercial interruptions. FOX is trying their new remote free viewing, hoping that with fewer commercials that you won’t be flipping the channel during them.

This is one of the most anticipated news show of the fall. J.J. Abrams brings forth yet another interesting world and after Alias and Lost, I’m ready for another one.

It is said to be, “a fantastical thriller about an unlikely trio who uncovers a deadly mystery involving a series of unbelievable events and realize they may be a part of a larger, more disturbing pattern that blurs the line between the possible and the impossible.”

Check out some photos from the series premiere episode and of the cast. Will you be watching tonight? 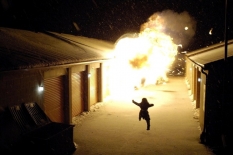 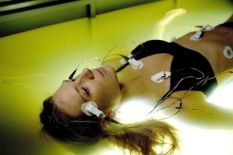 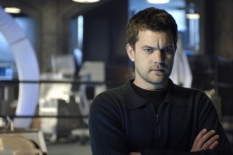 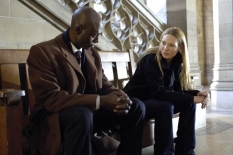 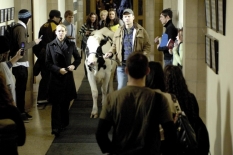 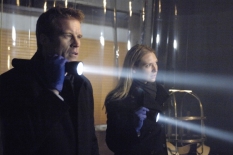 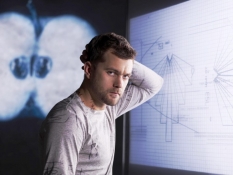 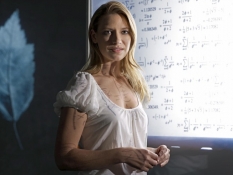 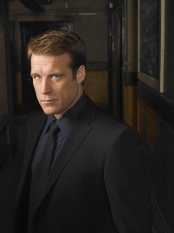 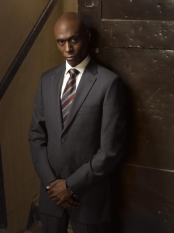 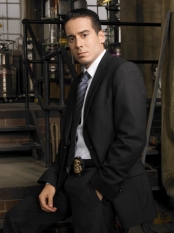 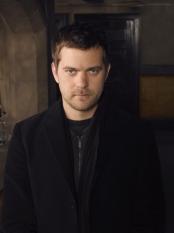 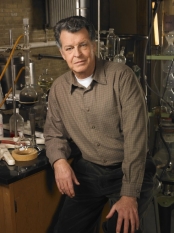 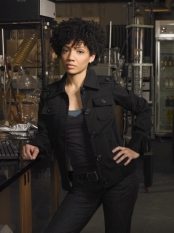 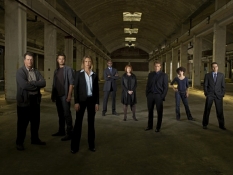 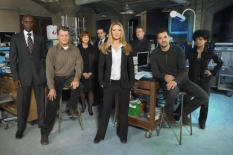 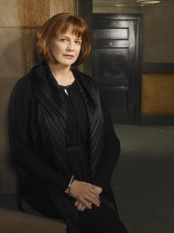 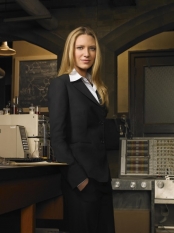 Previous: Photos From Tonight’s Third Episode of 90210 on The CW

Next: Tonight on the Tube: 90210, The Shield, Greek, Eureka, Privileged & Fringe