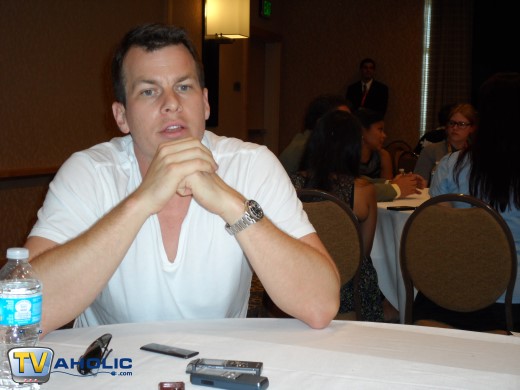 On the Saturday, July 14th I was part of a group interview with Jonathan Nolan, creator, executive producer and writer of CBS’ Person of Interest at Comic-Con 2012. See what was covered below and check out the video interview.