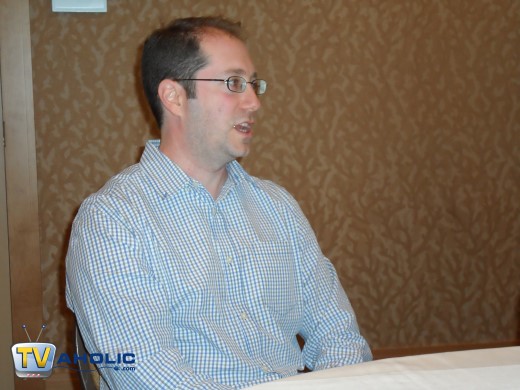 On the Thursday, July 12th I was part of a group interview with Craig Silverstein, creator, executive producer and writer, of The CW’s Nikita at Comic-Con 2012. Nikita season three will play on Fridays this fall starting October 19th, 2012. See what was covered below and check out the video interview.

Next: Interview: Melinda Clarke of The CW’s Nikita (Video)