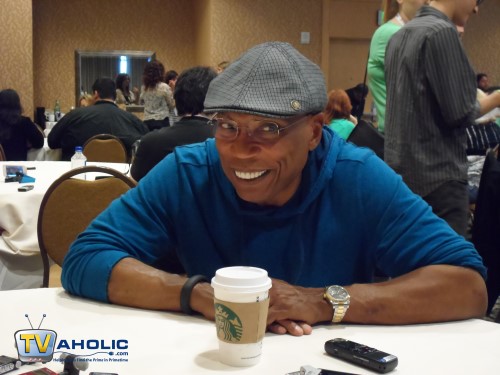 On Sunday, July 21st I was part of a group interview with Paris Barclay, director and executive producer of FX’s Sons of Anarchy, at Comic-Con 2013 where he talked directing and season six of the show. Sons of Anarchy season six will play Tuesdays on FX this fall starting September 10th, 2013. See what was covered and watch the video interview below.

Check out the rest of the Comic-Con 2013 Sons of Anarchy interviews.

Are you excited for the return of Sons of Anarchy?

Next: Monday TV: Dexter Encore, The Newsroom Encore, Under the Dome & More