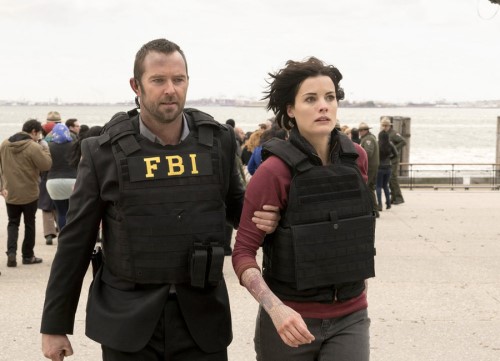 Blindspot is about a beautiful woman, with no memories of her past, that is found naked in Times Square with her body totally covered in some very intricate tattoo work. Finding her sets off a complex mystery that gets the full attention of a team at the FBI. They begin to use what seems to be a road map on her body into figuring out a larger conspiracy, while she tries to figure out who she used to be.

Blindspot is a fun thriller with leads that are suited to this type of action and a potentially interesting mystery that should at least be able to last a season.

Watch the Trailer for Minority Report

Will you be checking out NBC’s Blindspot when it premieres Monday, September 21st? I give my opinion and overview in the audio above, so take a listen and then let me know what you think in the comments or via Twitter @theTVaholic.