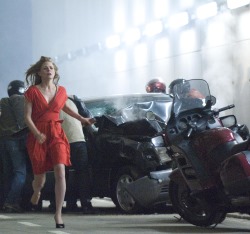 Next: Tonight on the Tube: Masters of Science Fiction, Feasting on Asphalt 2, Mega Snake & The Murder of Princess Diana