Season two of Army Wives on Lifetime premieres next Sunday, June 8th. When last we left things, three of the wives and Roland were at the Hump Bar when Marilyn’s soldier husband walked in strapped with a bomb. He saw Marilyn with her lover. Claudia Joy’s daughter had just walked in and that was it, season one was over. Fans of the show have been waiting almost a year to find out what happens next. Check out some photos from the Army Wives second season premiere, “Would You Know My Name,” below. Will have a review of the episode later today. 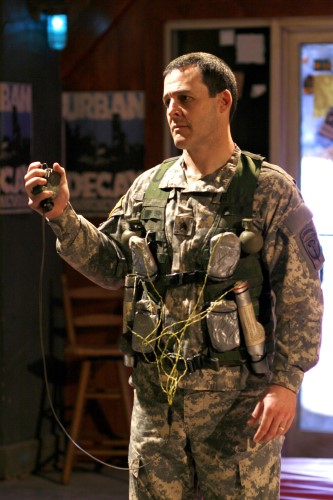 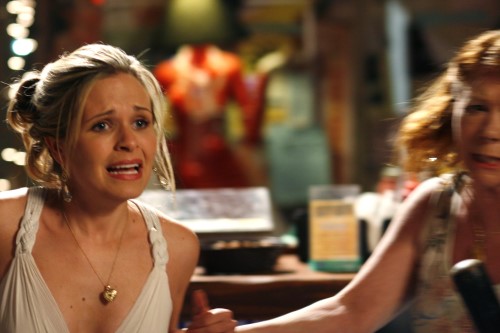 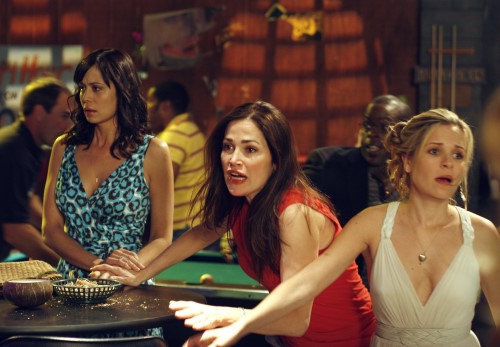 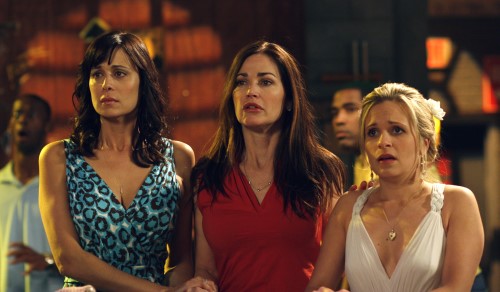 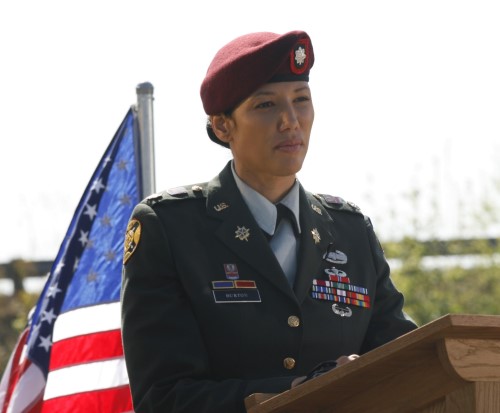 What do you thinks happens in the second season premiere of Army Wives on Lifetime?