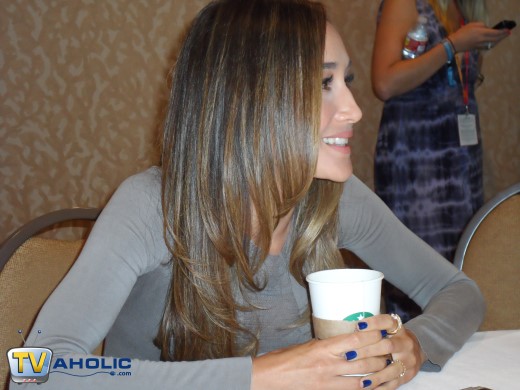 On the Thursday, July 12th I was part of a group interview with Maggie Q of The CW’s Nikita at Comic-Con 2012. Nikita season three will play on Fridays this fall starting October 19th, 2012. See what was covered below and check out the video interview.

Watch the Interview With Maggie Q of The CW’s Nikita