ABC’s Wicked City: Is This a Trip to the Sunset Strip Worth Taking? 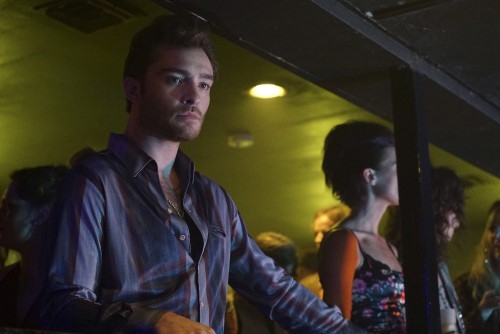