Should You Get Infected by The CW’s Containment? 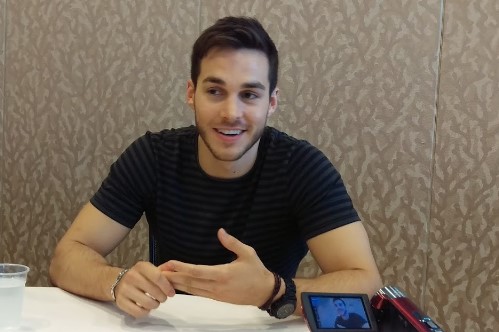