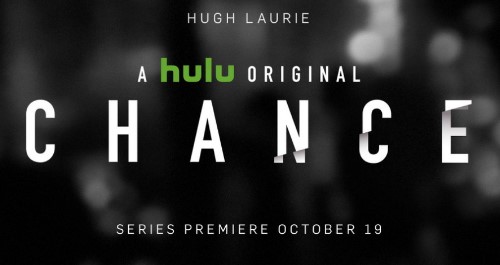 , which is a psychological thriller that focuses on a San Francisco-based forensic neuropsychiatrist who slowly gets sucked into a violent and dangerous world of mistaken identity, police corruption and mental illness. He makes the decision to help an alluring patient who seemingly is struggling with a multiple personality disorder and that puts him in the crosshairs of her abusive spouse, who is also police detective. Things begin to spiral has he also deals with his impending divorce and teenage daughter.

This is a slow mover, but it draws you in quickly. The opening vignettes of past patients really get you into the headspace of Dr. Chance and why he might be end up on the path he ends up on. From top to bottom the cast is great and are all doing good work, but I really like seeing Adelstein as a menacing police detective. I mean, I don’t like the character, but after seeing him in more sarcastic jokey roles recently, it fun watching him return to something more like his Kellerman character from Prison Break. I’ve only seen the first two episodes, but there are some tense scenes with him and Laurie and I can only imagine it gets more so given where things seem to be heading. I look forward to watching the rest and seeing where the mysteries that have arisen thus far go.

Watch the Trailer for Chance

Does Hulu’s Chance sound like something you’ll want to plan on watching when it premieres Wednesday, October 19th?