The episode, “Samson and Delilah,” has John having to deal with his destiny on his own, in the wake of the Jeep explosion. Not exactly how he expected to spend his 16th birthday. Meanwhile, Agent Ellison is confronting his faith.

This season sees the introduction of two new female characters. One a new friend for John and the other the head of a tech company that may have something to do with bringing in the future John and Sarah are trying to stop.

Below you will find some photos from tonight’s second season premiere and promo photos of the cast. 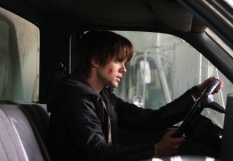 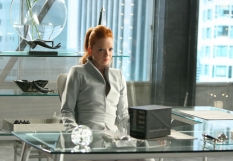 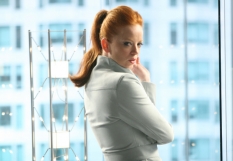 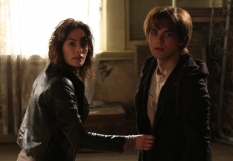 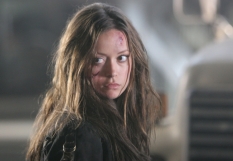 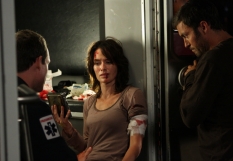 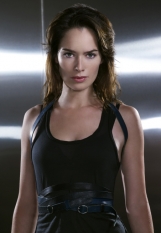 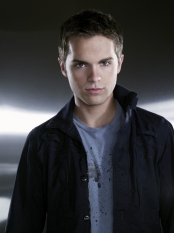 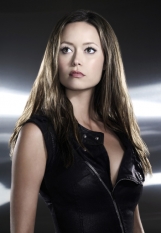 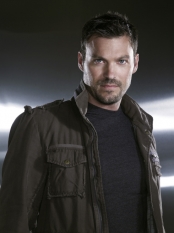 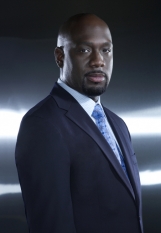 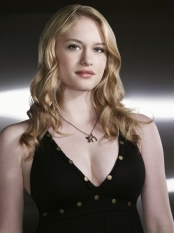 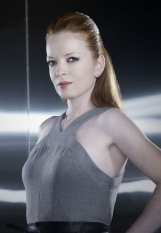 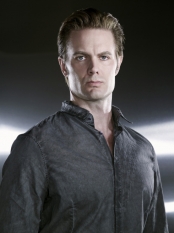 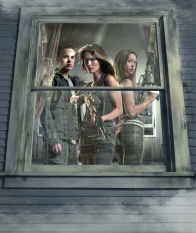 Previous: Check Out Some Photos From Tonight’s Prison Break Episode “Shut Down”

Next: Tonight on the Tube: Terminator: The Sarah Connor Chronicles, Prison Break & The Closer