Food Network is one of my favorite cable channels, as it combines two of my favorite things, food and TV. TVaholic readers will note that Food Network shows fill out the Cable Choices section of Tonight on the Tube very often. Hey, I have it on in the background right now as I type this.

Food Network is cooking up some new shows this summer. There are three new shows debuting in primetime this July and another three are being added to their daytime lineup over the next two months.

Food Detectives
Premieres Tuesday, July 29th and is hosted by Ted Allen. Ted is a frequent guest judge on Iron Chef America, as well as Bravo’s Top Chef. He was the food and wine specialist on Queer Eye and also hosts Uncorked: Wine Made Simple on PBS and is the author of The Food You Want to Eat: 100 Smart, Simple Recipes. In this new show, Ted and the people at Popular Science magazine will explore the link between food and science. Each episode will take a look at the truth behind many interesting food myths. It’s like a food version of Discovery Channel’s MythBusters. 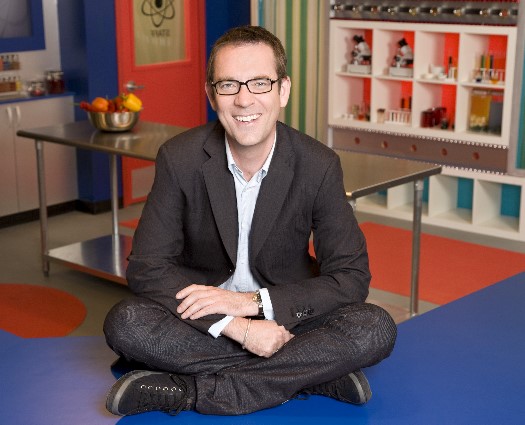 How’d That Get On My Plate?
Premieres Monday, July 7th and is hosted by Sunny Anderson. Sunny is also the host of Cooking for Real and previously Gotta Get It. She will be following an ingredient from its raw state to being included in a well-known product that we use everyday. Like in the first episode she follows honey from the beehive to jars of honey, honey roasted peanuts and cream soda. It’s like taking the long running Unwrapped and showing not just the packaging of a product, but where the main ingredient of a product came from. But, what I really want to know is how can I get the tray she is holding in the picture below on my table? 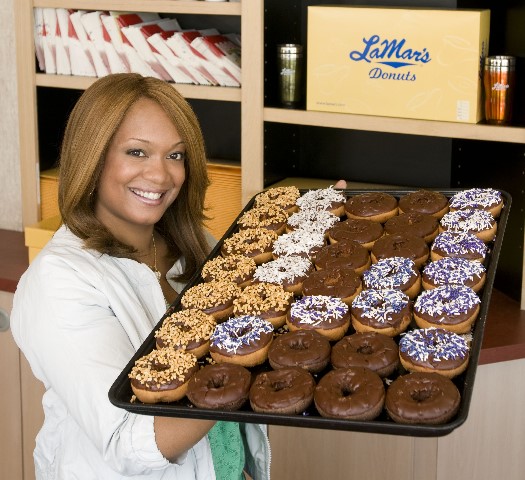 Road Tasted With the Neelys
Premieres Tuesday, July 22nd and is hosted by Pat and Gina Neely. They are the hosts of Down Home With the Neelys. In this show they take over the hosting duties from the Deen boys and travel the country checking out the best in locally handcrafted foods. They find some truly distinctive dishes, foods and places and tell you how you can get them delivered to your door.

Ask Aida
Premieres Saturday, August 2nd and is hosted by Aida Mollenkamp. Aida has worked everywhere from a gourmet deli and the test kitchen at California Pizza Kitchen to the Hotel Bel Air and, most recently, at CHOW.com. She studied Hospitality Management at Cornell University’s School of Hotel Administration and worked at Ernst & Young in Hotel and Restaurant Consulting before attending the prestigious Le Cordon Bleu Paris, where she graduated with a Grand Diplôme. In the show she will answer your kitchen questions about recipe and ingredients problems, using the right kitchen tools, feeding large groups, or throwing impromptu parties. Each episode will have a theme taken from viewer submitted videos and questions. 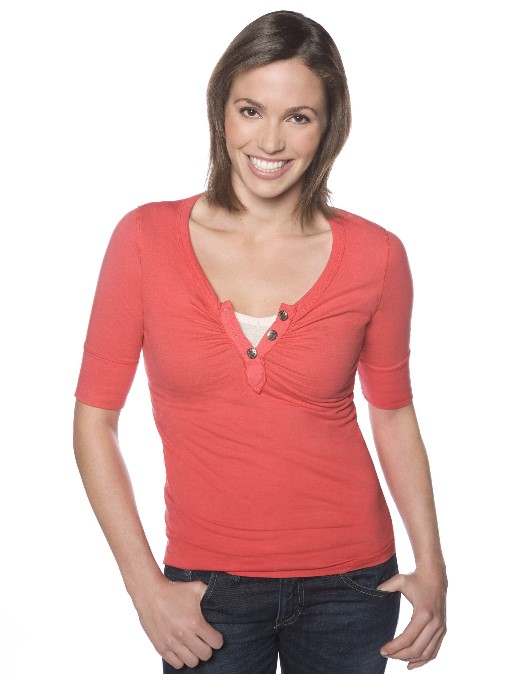 The Cooking Loft
Premieres Saturday, August 30th and is hosted by Chef Alexandra Guarnaschelli. She has appeared as a contestant on Iron Chef America. The show is an innovative and inventive cooking class where she invites four students to cook with her and learn her secrets and ask questions. Each person gets a chance to participate first-hand basic cooking techniques that take some of America’s favorite dishes to another level. Each show will cover a topic like pasta, pizza, turkey, breakfast, holiday cookies, etc. to reveal easy techniques and timesaving tips and tricks. 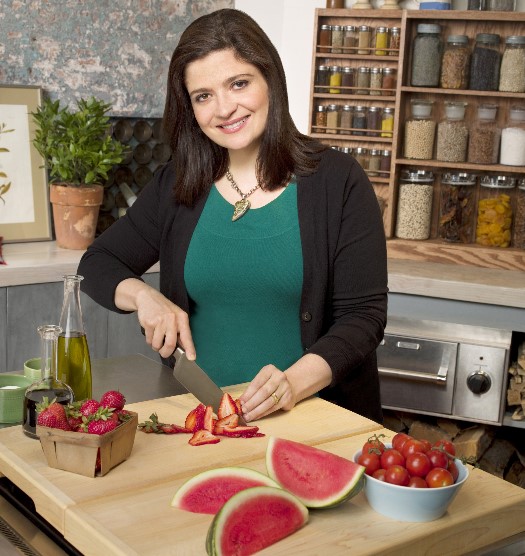 Grill It! With Bobby Flay
Premiered Sunday, July 6th and is hosted by Bobby Flay. The dude is everywhere on Food Network. He is presently a judge on The Next Food Network Star, competing on Iron Chef America and Throwdown With Bobby Flay, and grilling on Boy Meets Grill. In this one, viewers that are known for their grilling prowess get a chance to cook with him. Each week the guest griller will bring along their best recipe for fish, meat or vegetable and Bobby will not know what the food is until the guest arrives. Then he must come up with his own recipe right there and then. It’s like Throwdown, except Bobby is the one kind of in the dark. 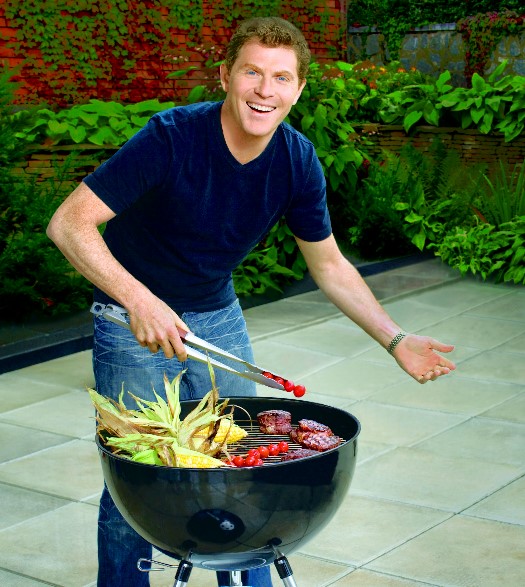 Will you be checking out any of these new Food Network offerings this summer?

Next: Tonight on the Tube: Anthony Bourdain, How’d That Get On My Plate? & Weeds