Quick Synopsis: Attack of the drones.

Long Synopsis: Zoe takes a part-time job at Café Diem leaving her father to worry about her growing up. Henry is in jail awaiting trial. Allison answers Nathan’s proposal. Zane, Fargo and Larry putting together a test of the latest anti-missile defense system, but the Department of Defense has sent in a ruthless corporate fixer, to conduct a review of Global Dynamics. The test doesn’t go well when one of the attack drones goes rogue and endangers the town. Carter finds that the drone is a learning computer and is learning at an astonishing rate. Carter sets out to fix yet another problem created by the brilliant people of Eureka.

Review: Eureka makes its return tonight with a great episode. It has just about everything you could want and both fans and newcomers should be able to enjoy it. I can’t wait to see it again, but this time with the full special effects and not the temp ones in the screener I watched last night.

The show opens by catching you up a little, but many times during the show things are explained enough to help new viewers jump on board and enjoy the fun.

The main plot revolves around the sheriff trying to track down the attack drone and save the town. This results in many of the show’s trademark comedic moments. It also results in the customary solving of the problem by the one guy that is not one of the town’s geniuses.

The other story is that of a new head of Global Dynamics being sent in to “fix” the Global Dynamics. The new head is played by guest star Francis Fisher (In the Valley of Elah), who makes a great addition as “The Fixer.” She is a ruthless corporate type that is there to get the place earning its own keep, but that may not be her only reason.

The third season of Eureka premieres tonight on Sci Fi and is well worth checking out. The show is just a whole lot of fun. 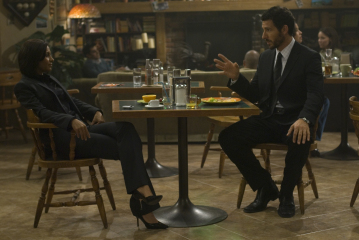 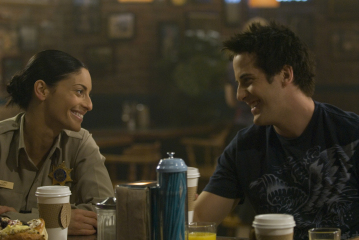 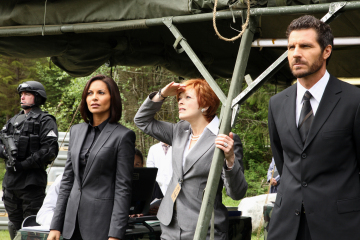 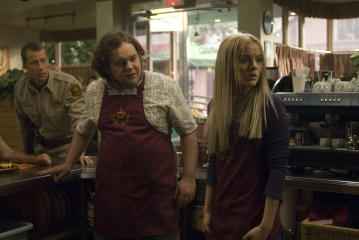 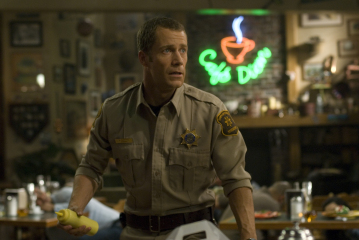 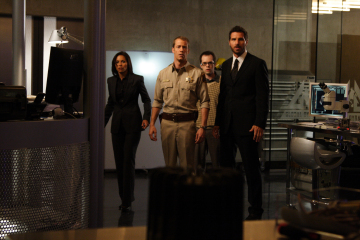 Next: Tonight on the Tube: Secret Life, Eureka & The Cleaner