Any The L Word Fans Out There Wondering About Season 5?

Well then, this post is for you. Showtime has sent over some photos and info on the upcoming fifth season of The L Word that you may be interested in. The season premiere is Sunday, January 6th, 2008. But, if you have a good Internet connection, you won’t have to wait that long. OurChart.com will have the premiere episode of season five via streaming video starting at 9:00 a.m. PT on Monday, December 31st, 2007, or otherwise known as New Year’s Eve.

Not ready for season five, yet? Haven’t watched season four, or just want to see it again? Well, Showtime is going to try and help you out with a little marathon of season four starting on New Year’s Eve, as well. They will play two or three episodes each night, Monday thru Friday, leading up to next Sunday’s premiere, with the season four finale episode replaying in the hour before season five begins.

The L Word creator and executive producer, Ilene Chaiken, says, “If anything defines season five it’s a return to the magical friendship among our ladies and the humor it brings to their lives and our stories. At the same time, our characters are growing up and their core relationships to each other and as a group are shifting. In season five, I wouldn’t be surprised to see friendships take unexpected, dangerous, heartbreaking…or even romantic detours.”

If that’s not enough for you, then check out these photos from the fifth season premiere: 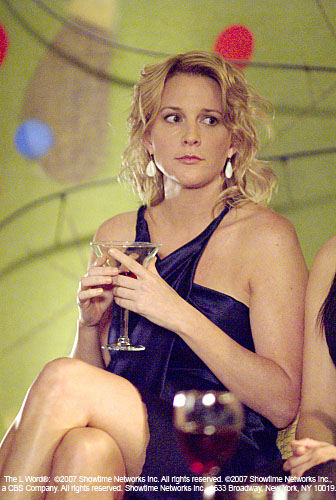 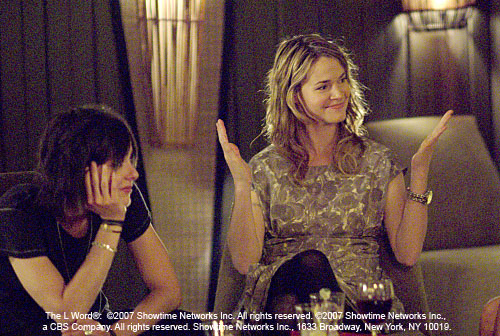 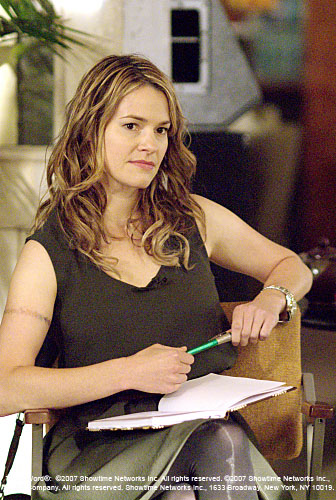 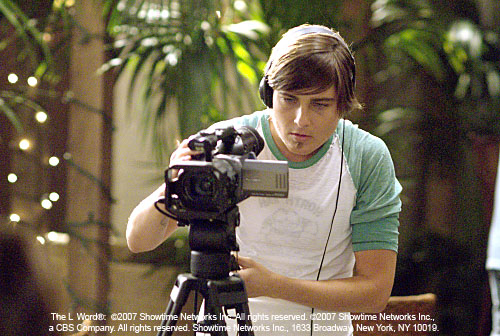 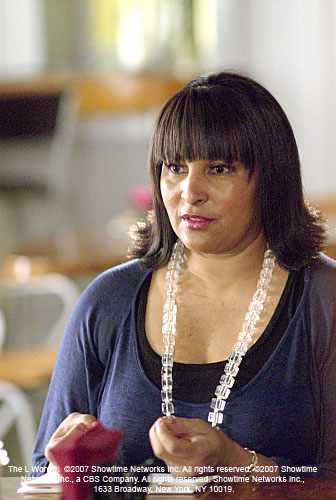 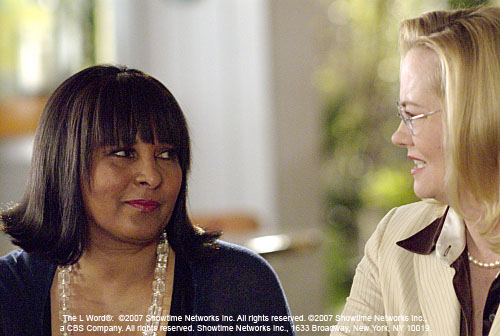