Check Out Some Photos From the Prison Break Season Four Premiere

Prison Break returns for its fourth season tonight on FOX. This season Michael will be going up against the nefarious Company. He has decided that the only way to get any semblance of a life back is to bring them down. To do so, he will have to work with Bellick and Mahone, along with Sucre, Sara and Lincoln.

The first season was about getting his brother out of prison before being put to death for a crime he didn’t commit. The second season was about trying to get away. Season three was about being setup by The Company and having to escape from another prison. This season, it’s about breaking into some place, not breaking out. Every season is like a new show, but with all of your favorite characters.

Get ready for tonight’s return with some photos from the episode. 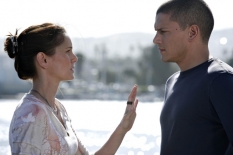 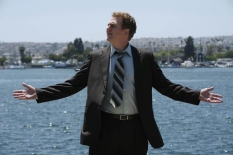 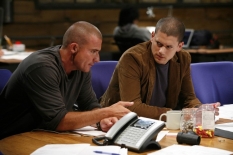 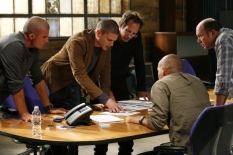 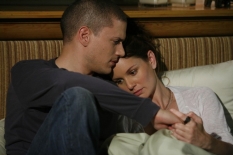 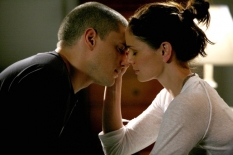 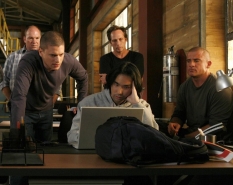 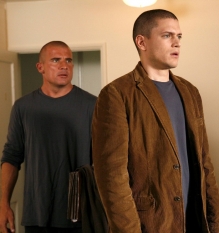 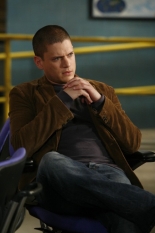